Arcflex clamshell metal expansion joints are designed to absorb movements in all three directions i.e. axial, lateral and angular – they come in separate halves which are then welded together.  Clamshell bellows are often used when an existing bellow needs replacing urgently which means they are the perfect solution when an unexpected replacement is required. 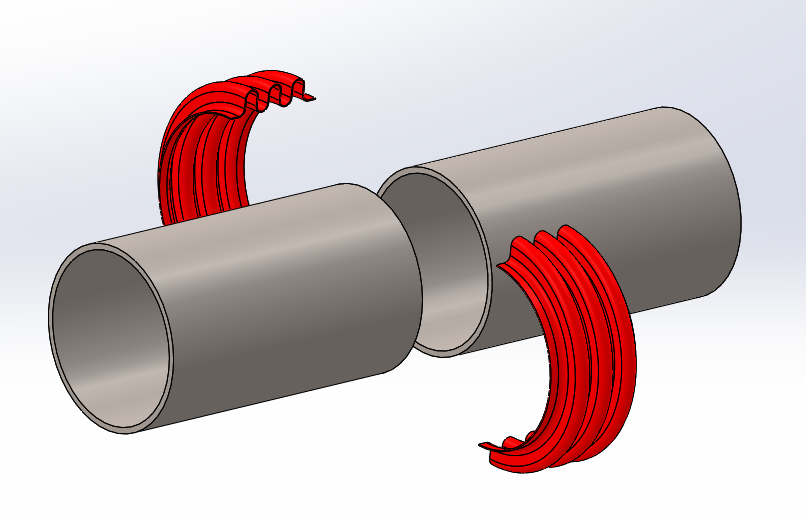 To install this kind of clamshell bellows, the whole piping system doesn’t need to be shut down.  The over-size clamshell bellow is installed on top of the existing bellow.  These kind of bellows are welded on split rings, with the larger bellows inner diameter greater than the existing bellows outer diameter.  This will result in an increase in the bellows deflection and effective area. 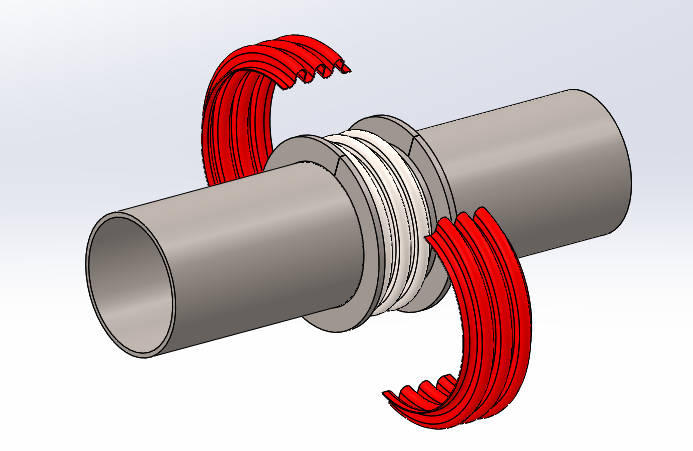 Find out More
Need more information on our products?
Request a call back